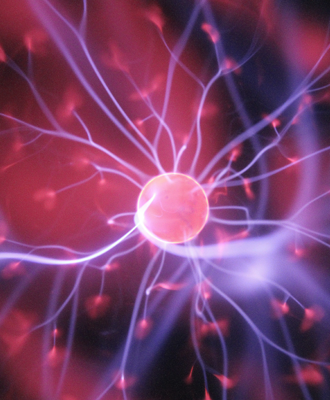 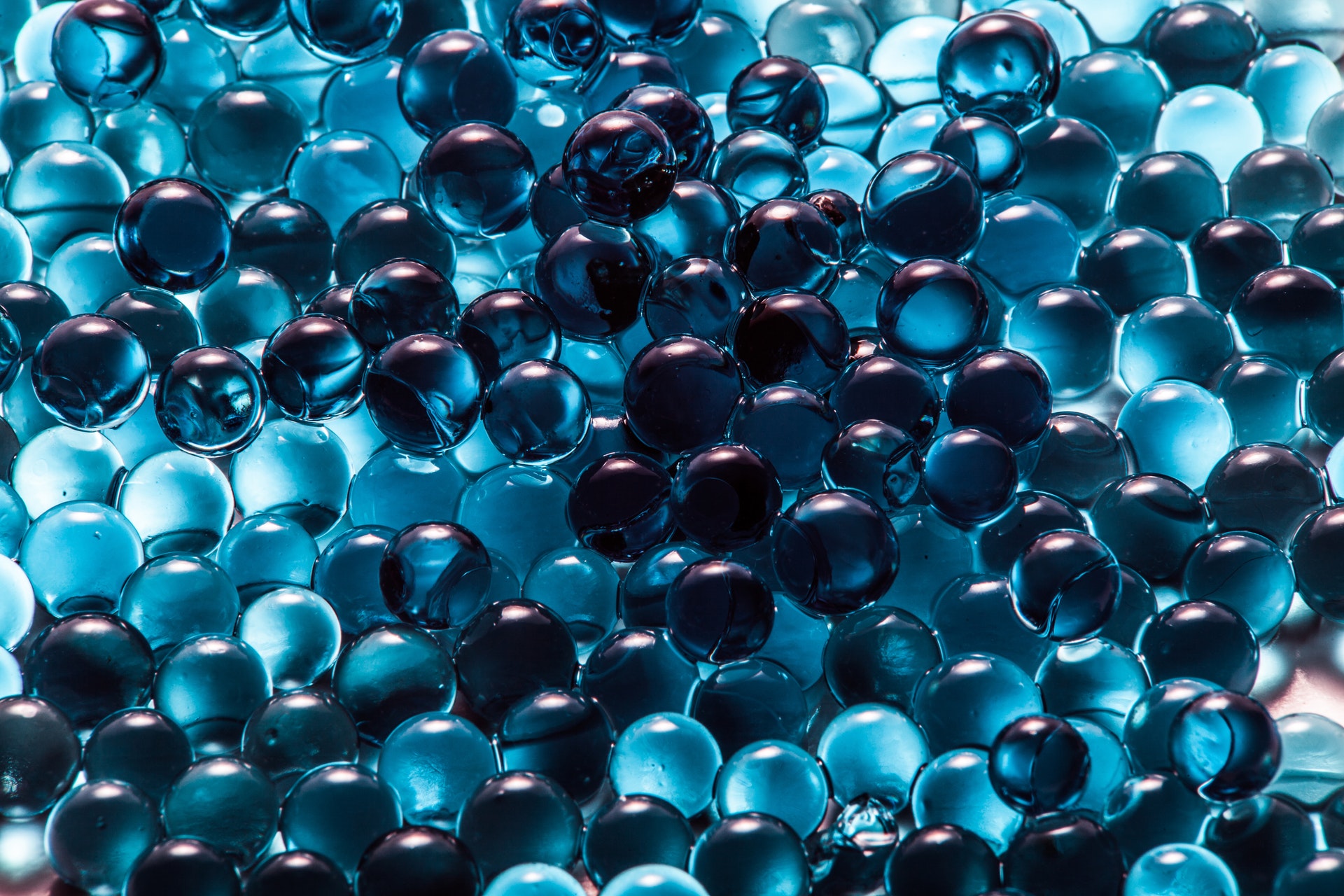 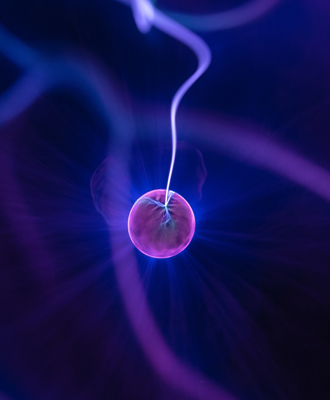 With our ability to cost effectively extract Xylose and other Wood Sugars, Hemp is positioned to become the #1 Non-Food BioMass.

Hemp is quickly replacing Graphene in numerous applications at a 50th of the price.

Extensive scientific research – much of it sponsored by the U.S. government – highlight CBD’s potential as miracle medicine.

Hempcrete was discovered in a bridge abutment in France built in the 6th century. Modern day applications will drive innovation.

Despite Hemp having been cultivated for over 10,000 years, in modern times we have only scratched the surface of it’s potential. 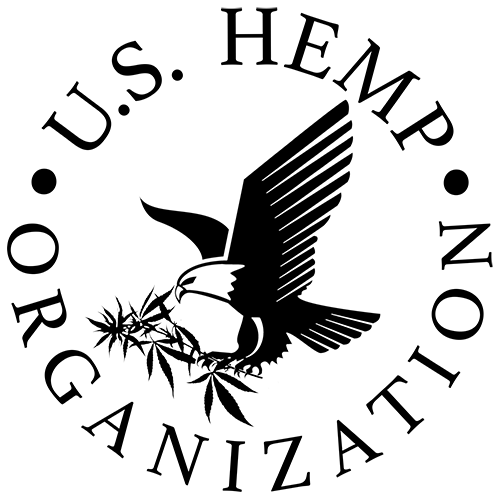 Hemp has been an important source of food and fibre with references dating back to ancient China and Mesopotamia. Historically, hemp was a vital crop for North America and even in the early 1600s it was the law of the land to grow it. Early settlers produced hemp for various applications such as oil, clothing, sailcloth and rope. In the 21st century however, the applications for this miraculous plant are infinite. Technology has allowed us to tap Hemp’s limitless potential, creating brand new industries that will soon be reliant on this crop. US Hemp Organization research initiatives are vital to Hemp becoming the number one non-food biomass supplying an entirely new world of science.

Everything being made today with Petrol, tomorrow will be made from Hemp. Bio-Fuel made from Hemp will have 70 percent less emissions, plastics will be biodegradable, and agricultural practices will be entirely transformed.

The recent identification of cannabinoid receptors and their endogenous lipid ligands has triggered an exponential growth of studies exploring the endocannabinoid system and its regulatory functions in health and disease.

At a fraction of the price, Hemp works just as well as Graphene for energy storage and a wide variety of other applications.

Hemp as an Agricultural Commodity

Industrial hemp is an agricultural commodity that is cultivated for use in the production of a wide range of products, including foods and beverages, cosmetics and personal care products, nutritional supplements, fabrics and textiles, yarns and spun fibers, paper, construction and insulation materials, and other manufactured goods.

The Endocannabinoid System as an Emerging Target of Pharmacotherapy

However, the ability of extracts of the hemp plant (Cannabis sativa) to cause a variety of medicinal effects unrelated to its psychoactive properties had been recognized as early as the third millennium BC, when Chinese texts described its usefulness in the relief of pain and cramps. In ancient India, the anxiety-relieving effect of bhang (the Indian term for marijuana ingested as food) had been recorded more than 3000 years ago.

Henry Ford’s 1941 Hemp Car Prototype. Ford was one of history’s biggest advocates for Hemp. Originally designing his very first Model T to be fueled by Hemp, and growing massive crops on his estate.